In one single martial art class doing Tang Soo Do you can burn up to 680 calories during the workout. Whether you are in shape already or could stand to drop some weight Tang Soo Do is a good workout for you. 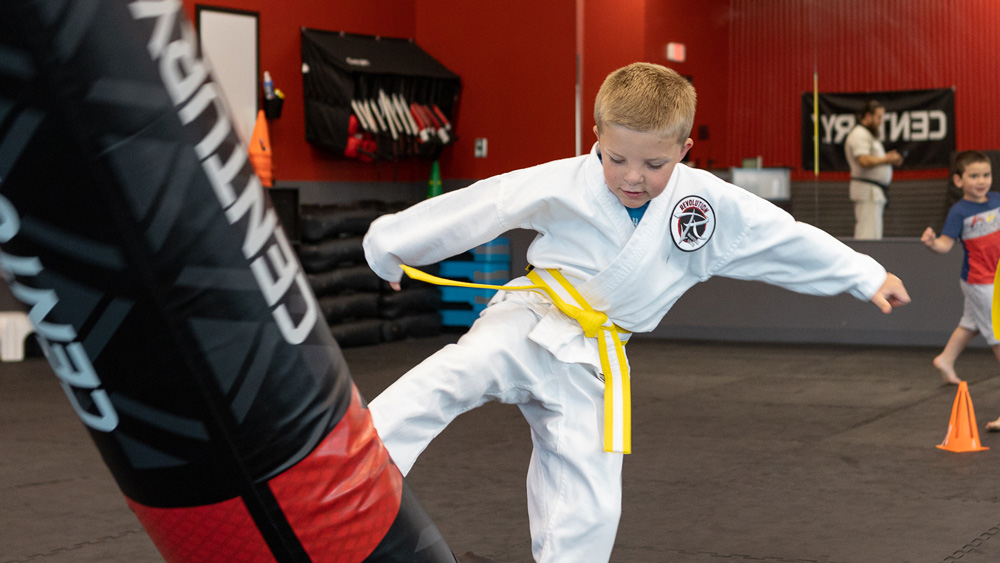 Revolution Martial Arts allows kids as young as 4 years old to join in the Tang Soo Do Tots classes. You can get your child started in the kids karate classes at anytime. 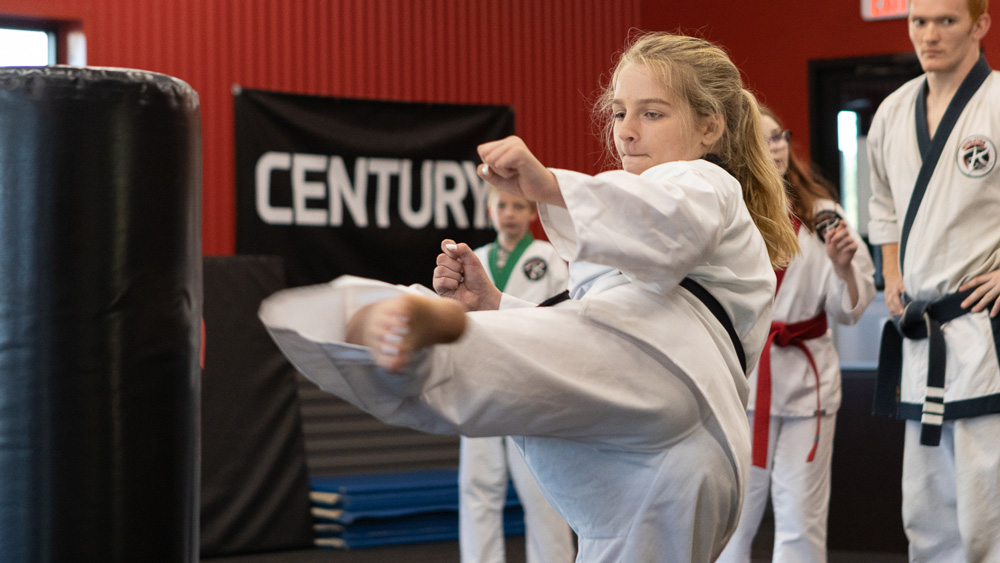 Revolution Martial Arts offers several different martial art styles for adults to choose from. An example of one style is Tang Soo Do (Korean karate) which provides a great workout for an adult. 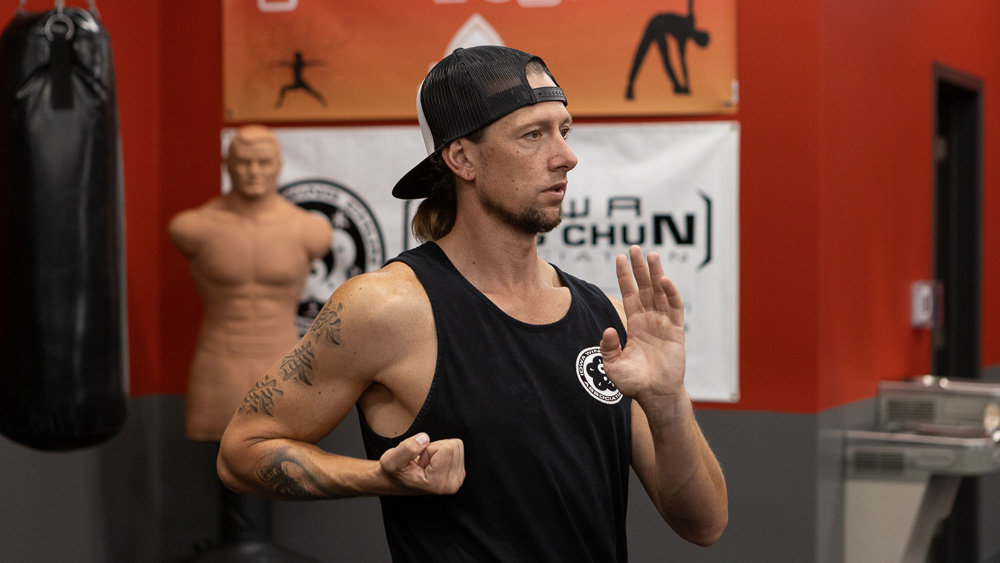 Wing Chun is one of the most practical martial art systems you can study and a perfect art for the uncertainties of actual self-defense and combat. The system relies on biomechanics, not brute force. 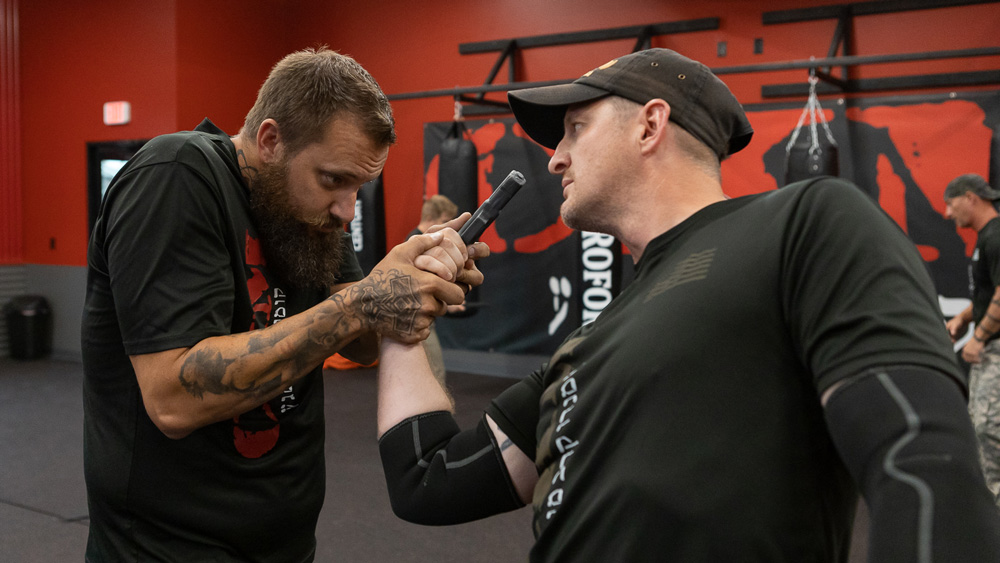 Krav Maga is a military self-defence and fighting system developed for the Israel Defense Forces (IDF) and Israeli security forces (Shin Bet and Mossad) that derived from a combination of techniques sourced from Boxing, Wrestling, Aikido, Judo and Karate, along with realistic fight training. 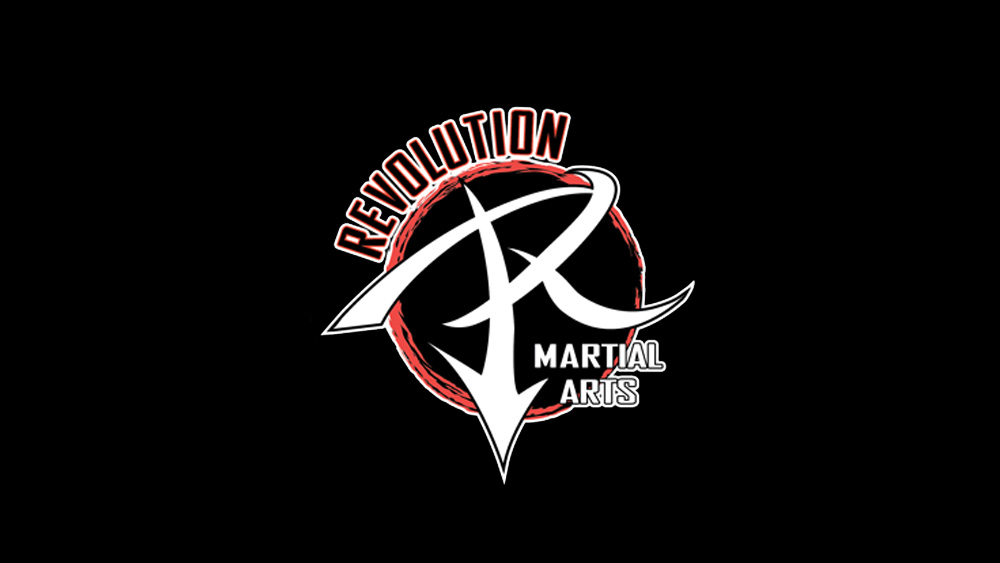 Tai Chi is a Chinese martial art that focuses on internal development. Tai Chi movements are practiced as a series of slow, meditative sequence of forms that develop strong postures and a relaxed and focused mind. In addition to Tai Chi, other internal styles of martial arts are practiced as well as Qigong and Chi exercises. Concepts of Yin and Yang are trained and meditation is practiced to help promote mental clarity.

ShaolinDo is a style of Kung Fu that traces its forms and movements to the Shaolin temple in the Fukien province of China. ShaolinDo training teaches students integrated, simultaneous movements that use the power of the core and waist to develop martial power. Many of the forms take their inspiration from Kung Fu animal styles, or classic tales of Chinese heroes. Multiple weapons forms are also taught as part of the ShaolinDo curriculum.

Boxing is one of the oldest and most efficient combat sport in the world. It utilizes a variety of defensive and attaching maneuvers along with discipline of blocking, footwork and consistent head movements that helps you prepare for real life self-defense situations. It also uses a variety of muscles at one time while requiring rapid movement so its an excellent sport for increasing your cardio endurance. 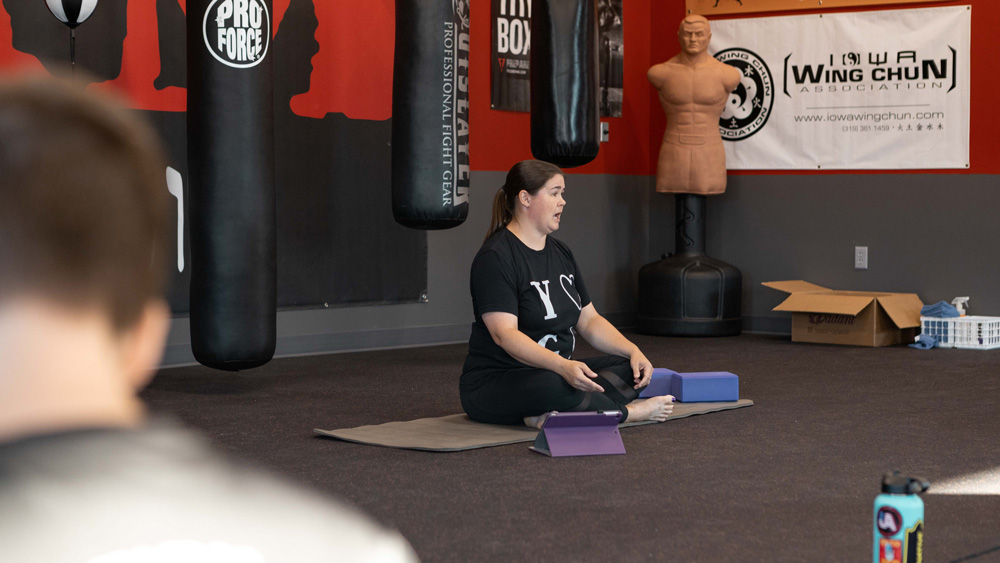 Yoga is integrative wellness that allows students to practice mind/body connection. Keep your body active through a combination of stretching and strengthening postures. Yoga is also beneficial for people who need a gentle way to work movement into their lives. Yoga routines incorporate slow, steady flexibility exercises that can be used to tone and strengthen muscle groups, and prepare you to take your health to the next level.

"Great program for young kids to get an introduction into martial arts. Master Price is an excellent instructor and does well with the children"

"We love Revolution Martial Arts! It has been a great program and experience for my four years old son. Master Price and the class instructors are wonderful with the children"

"My daughter loves Revolution. She even pretends to be mister Price at home and teaches her little sister. I have trained at Revolution for several years also and look forward to classes every week."

"Revolution has changed my son. He has more focus and able to stay engaged for long period of time, which includes school."